From Supercomputing to Intelligent Systems

Since its inception in June 1983, RIACS has conducted basic and applied research in computer science for the nation’s aeronautics and space-related missions and programs, and a goal of the institute’s research has been to enable a high degree of automation for every aspect of scientific research and engineering.

RIACS’s achievements include numerous published research results that have had lasting effects in their disciplines; seminal firsts related to the application of artificial intelligence to civil space and aeronautics programs; and the infusion and operational sustainment of technological innovations for routine use within NASA. In addition, patented and open source systems pioneered by RIACS have also had impact beyond NASA, including impact on the process of software testing, aerodynamic simulations, autonomous vehicles, and collaborative enterprise applications. 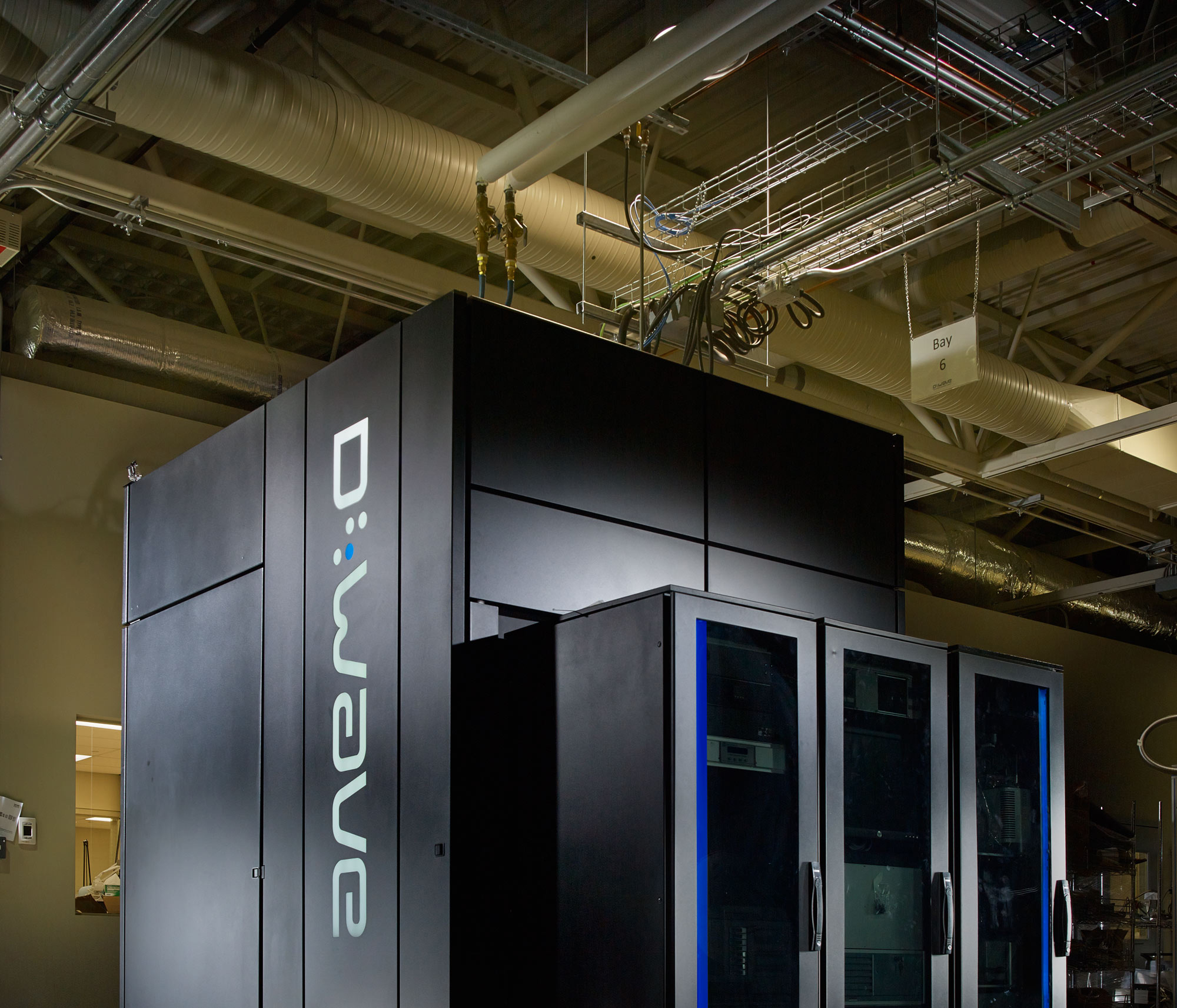 Program Management Tool is adopted for agency-wide use by the NASA CFO. 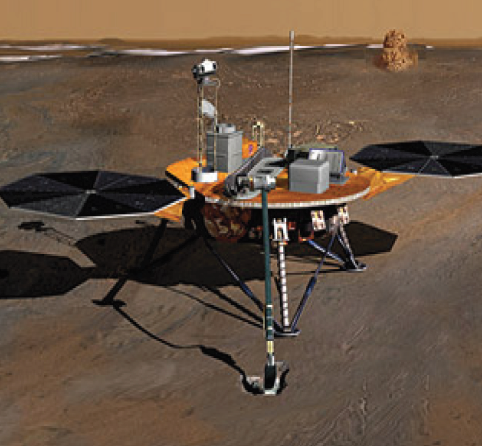 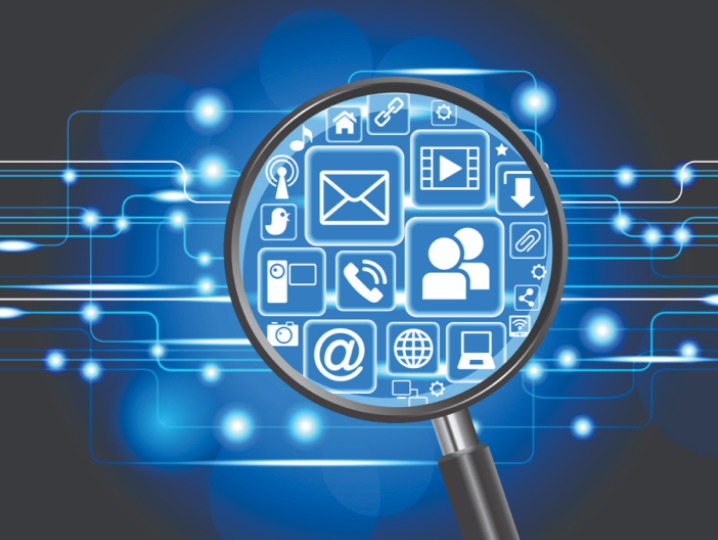 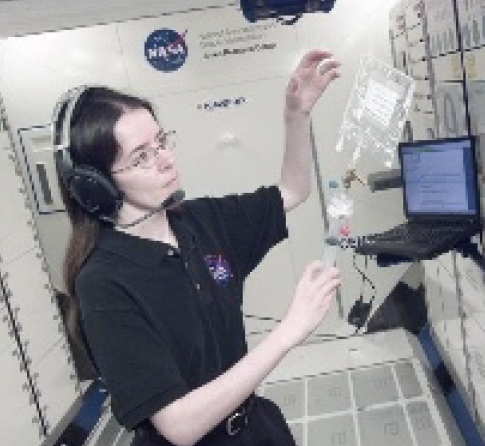 The voice-enabled procedure browser Clarissa becomes the first spoken-dialogue system to hold a conversation with an astronaut in space.

Project Columbia Supercomputer and CART3D are used in NASA’s Return to Flight efforts.

MAPGEN is the first artificial intelligence software to plan the work of robots on another planet.

Project Columbia Supercomputer reaches a sustained 51.9 teraflops making it the fastest production supercomputer in the world. 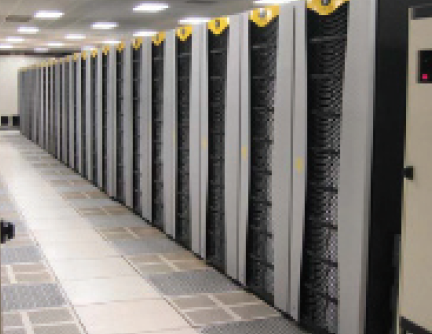 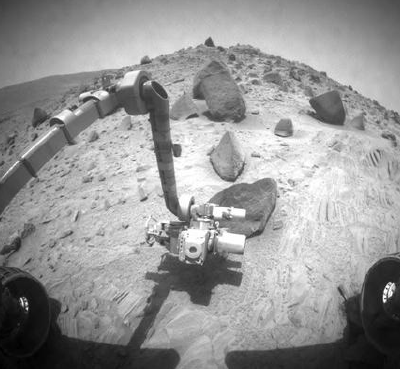 RIACS supports the agency’s verification and validation (V&V) efforts to improve the reliability of software developed at NASA, which in turn reduces the risk of mission failure.

CART3D is named co-winner of NASA Software of the Year Award.

NASA Public Service Medal is awarded to Kathleen Connell for outstanding leadership in the development of broad community, state, and national support of NASA’s life science and astrobiology program. 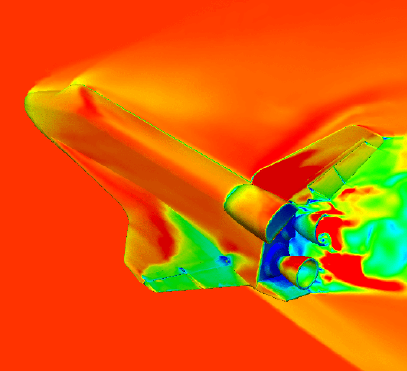 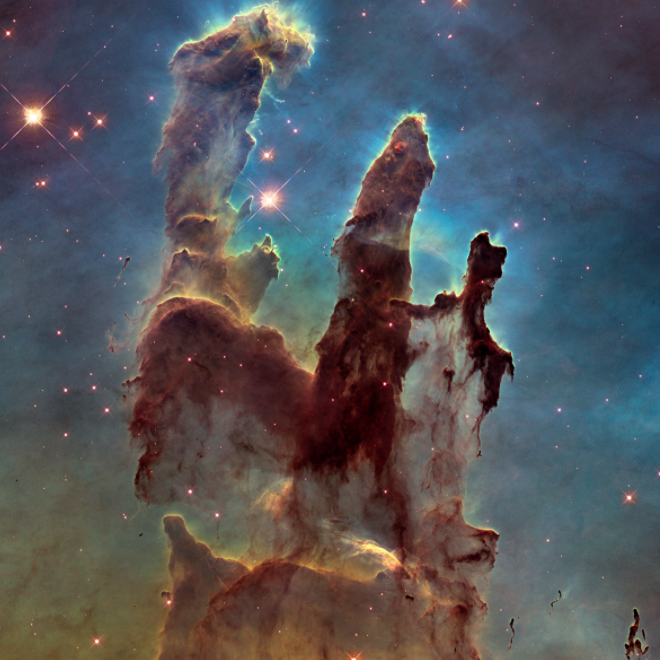 RIACS supports Human Centered Computing in the development of computational modeling tools for simulating how people collaborate, communicate, and work within their environment.

Bayesian Inference and Image Analysis is used to integrate information from multiple sensors such as Earth observation and planetary data. 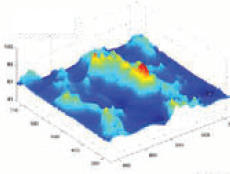 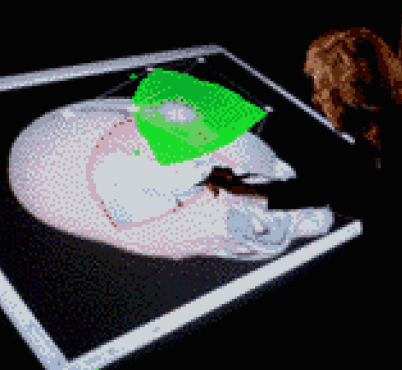 Remote Agent becomes the first artificial intelligence system to fly onboard a spacecraft and control it in deep space.

The Remote Agent team is honored with the NASA Software of the Year Award.

Collaborative Virtual Environments for Medical and Scientific Imaging is selected as runner up for NASA Software of the Year. 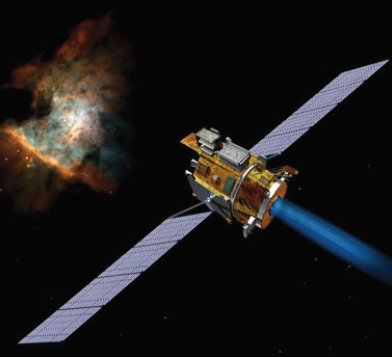 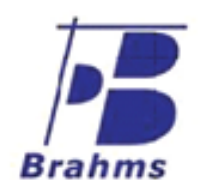 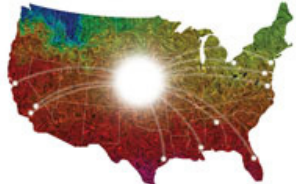 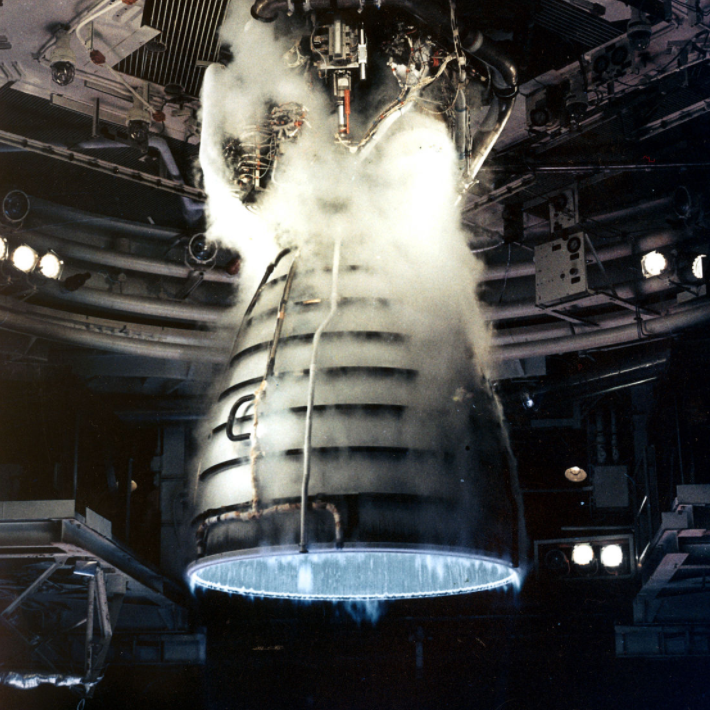 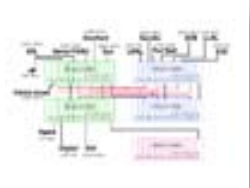 RIACS’ Marjory Johnson is one of the coordinators in the establishment of the Bay Area Gigabit Network Testbed (BAGNet).

AutoClass is recognized by NASA, receiving the 1992 Space Act Award. 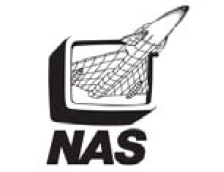 The NAS Parallel Benchmarks, with RIACS scientists Paul Frederickson and Robert Schreiber among the co-authors, is released and becomes the standard for performance evaluation of parallel computer systems. 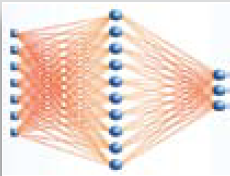 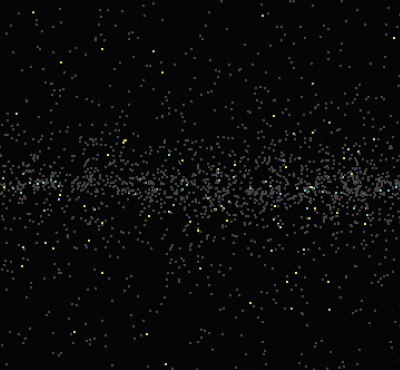 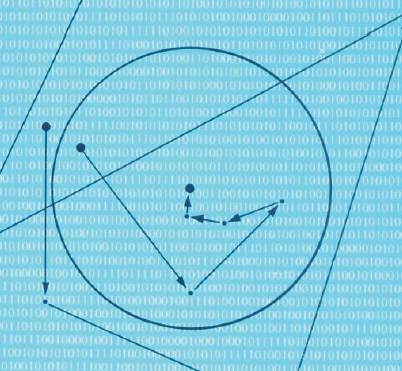 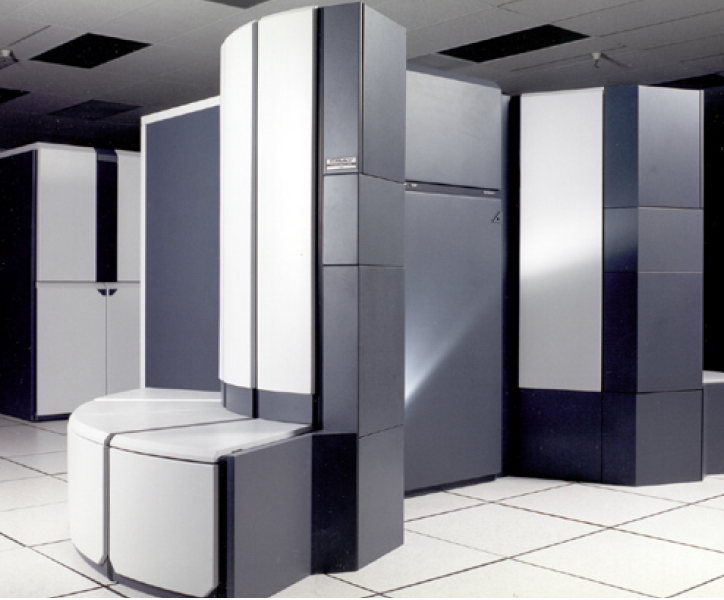 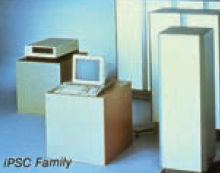 Parallel algorithms research expands with the acquisition of an Intel iPSC Hypercube and Sequent Computing supercomputers.

Development work begins on a simulation of the local area network for the International Space Station (LANES). 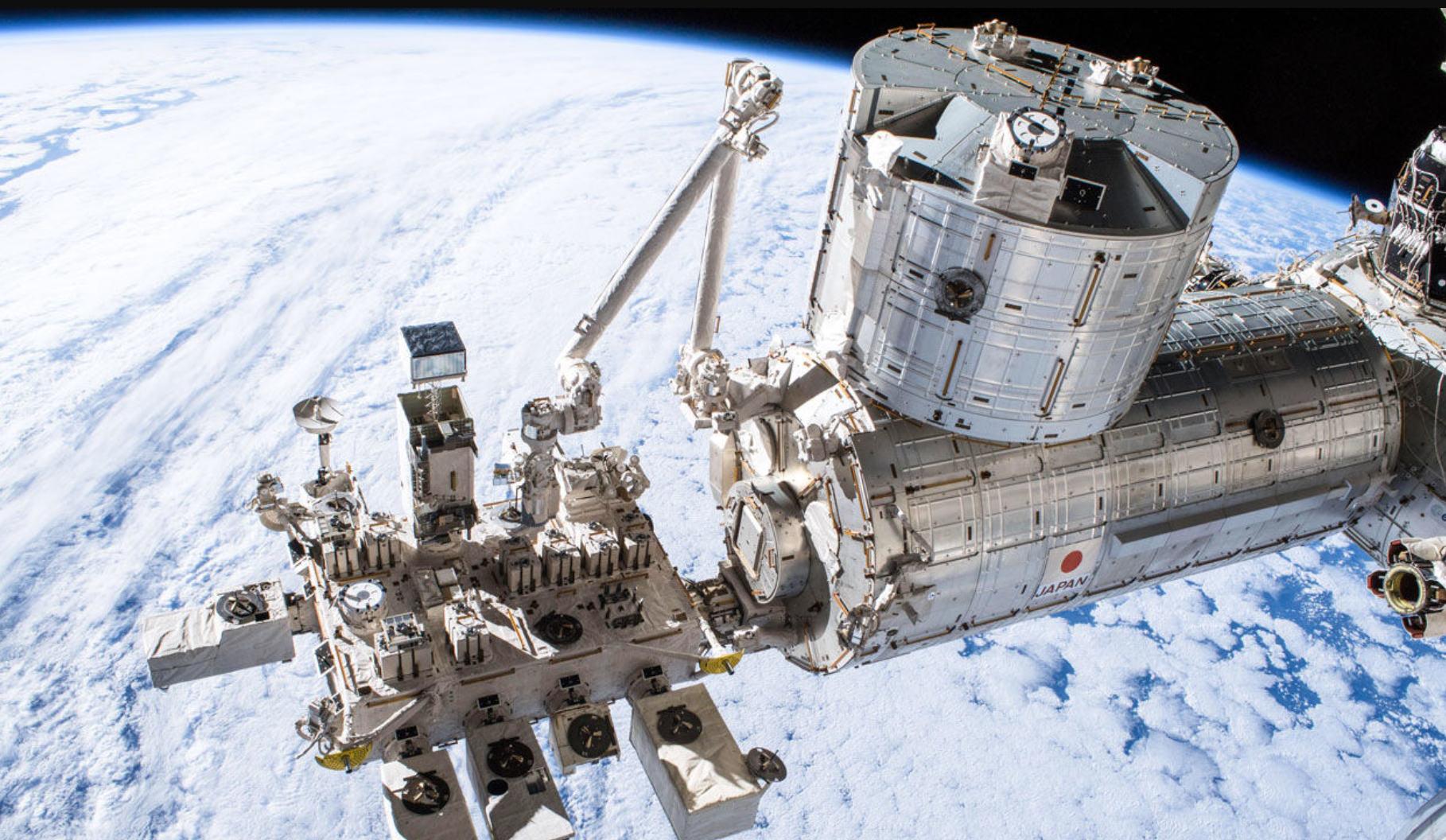 RIACS is founded as a joint collaboration between USRA and the NASA Ames Research Center, after two years of planning under the auspices of the NASA Office of Aeronautics and Space Technology. Initial research focuses on concurrent programming, artificial intelligence, and computational physics.